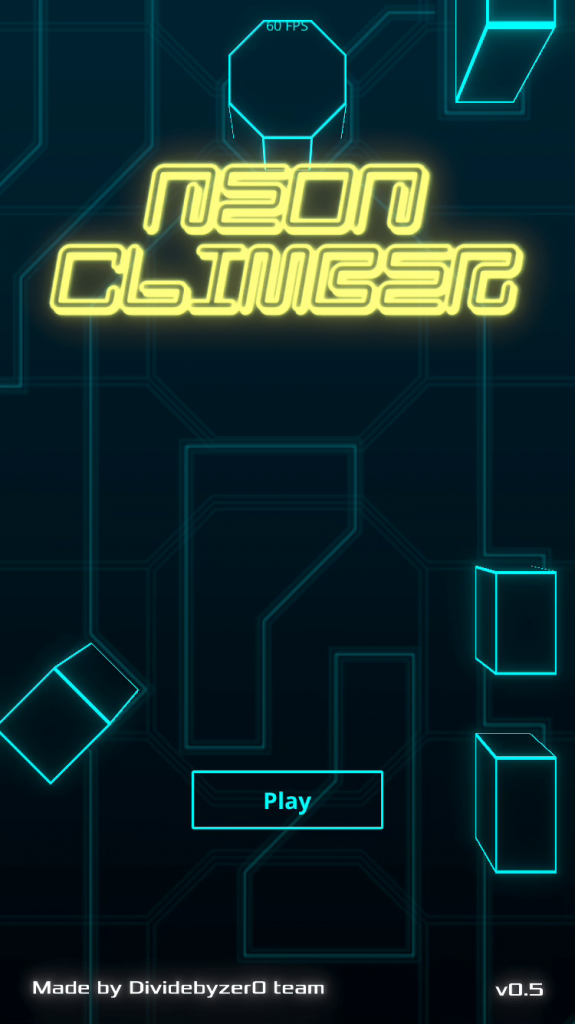 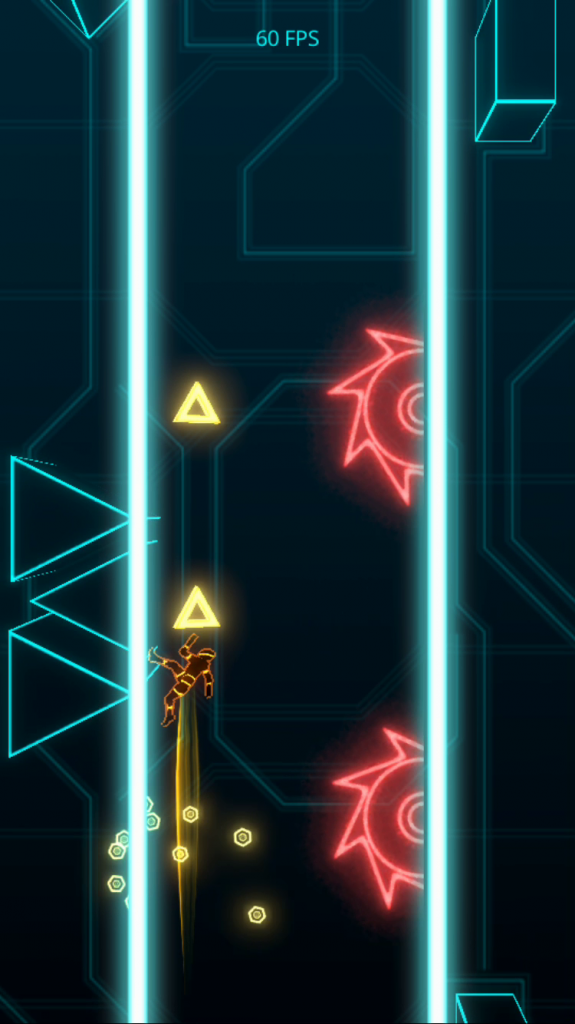 Another year – another game. Meet Neon Climber – our very unique runner for iOS and Android about rogue programs looking for shiny stuff in cyberspace.

…I just hope that THIS time we will make it to His Majesty Release itself.

After countless protos and genius paper ideas, now we try to focus on something reeeeally simple. And what can be simpler than a mobile runner game? So we have: Physics-based world; Experimental controls; Combo of 2D/3D art with tricky animations; Characters with unique gameplay mechanics. What could possibly go wrong with this one?

The idea came from Metroid series. See, I’ve always dreamed about making own metroid-like game, but right now we don’t have resources to do it. So we just took a little piece of Metroid mechanics to build a much simpler game on it – and thus, runner with walljumps has been born.

As for end of April 2018, the game is somewhere between alpha and beta stages. The core elements of art and gameplay have been set. What’s left is to add some more of everything, polish it, and call it a game.