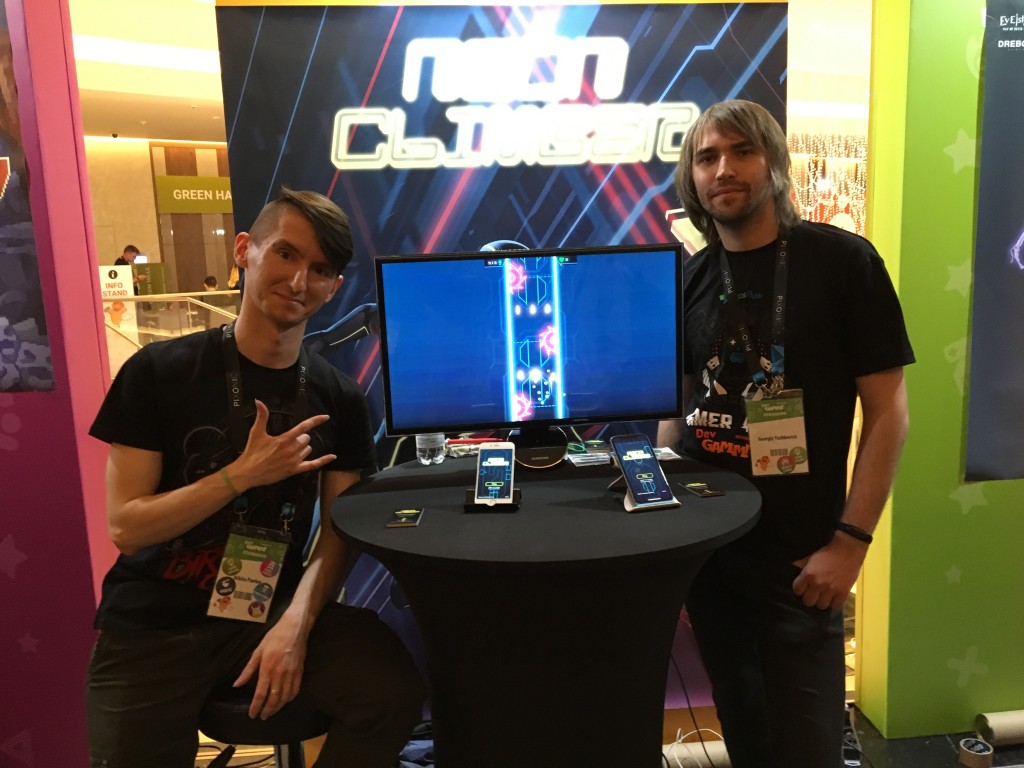 A major milestone for our team has been recently accomplished – we showcased and participated at SpeedGameDating at DevGAMM Moscow 2019! 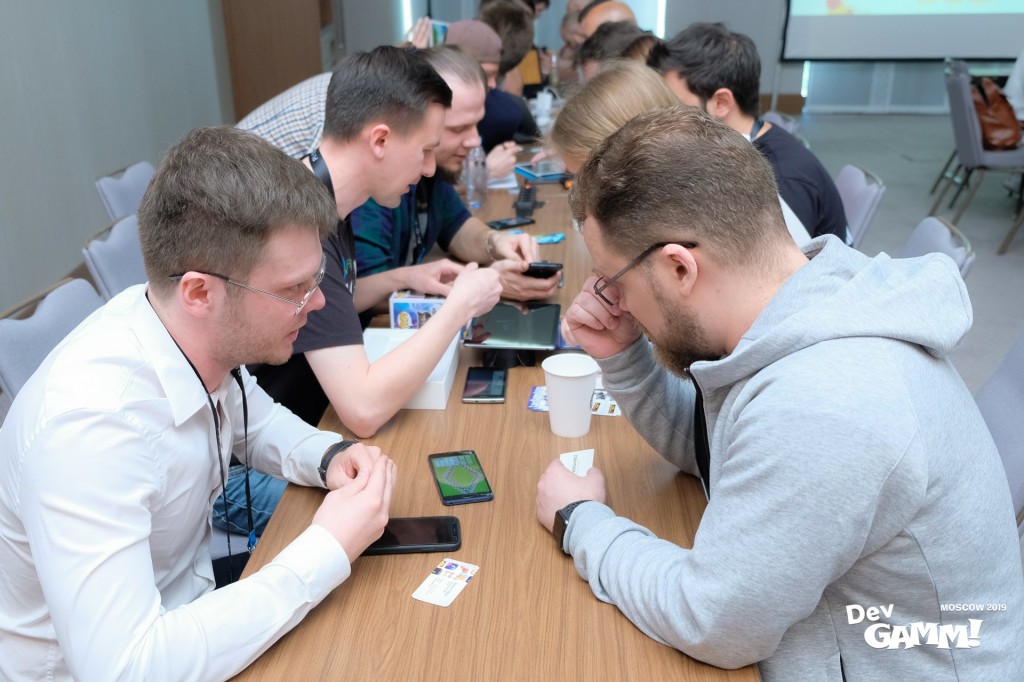 The SGD went smoothly, despite the fact that I was a little bit nervous at the beginning. The rules are simple – you have to pitch your game in 3 minutes. After the nasty alarm bells, publishers switch their sits, and another round of pitching starts. Good thing that our little game caught an eye of so many publishers and investors. 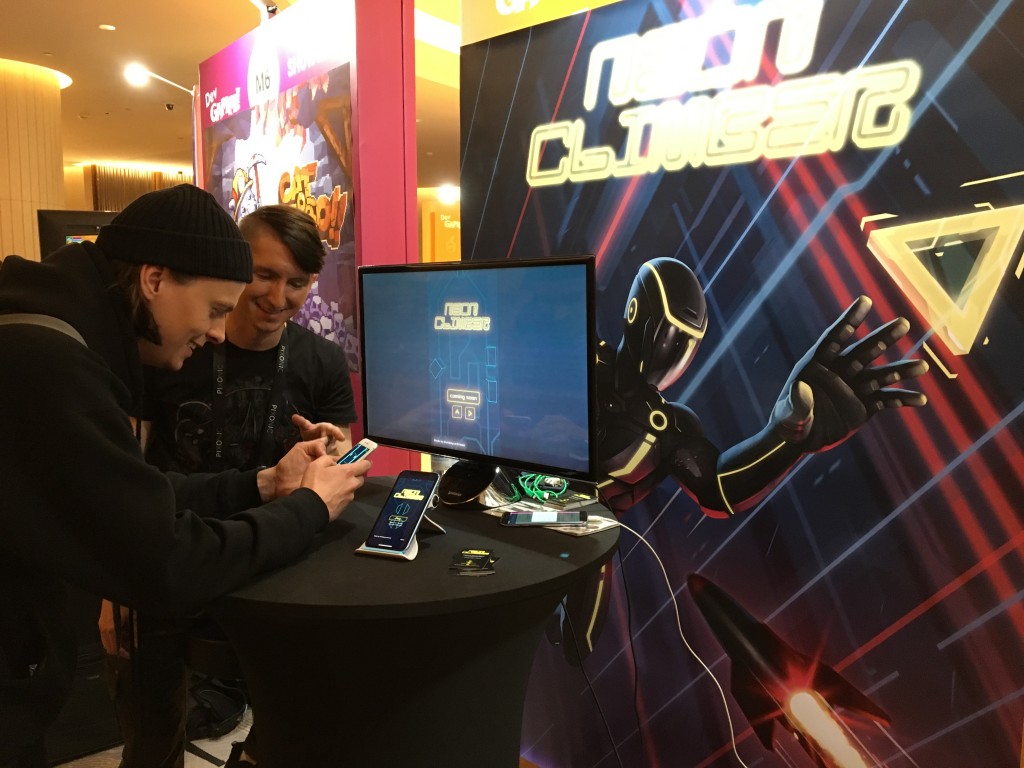 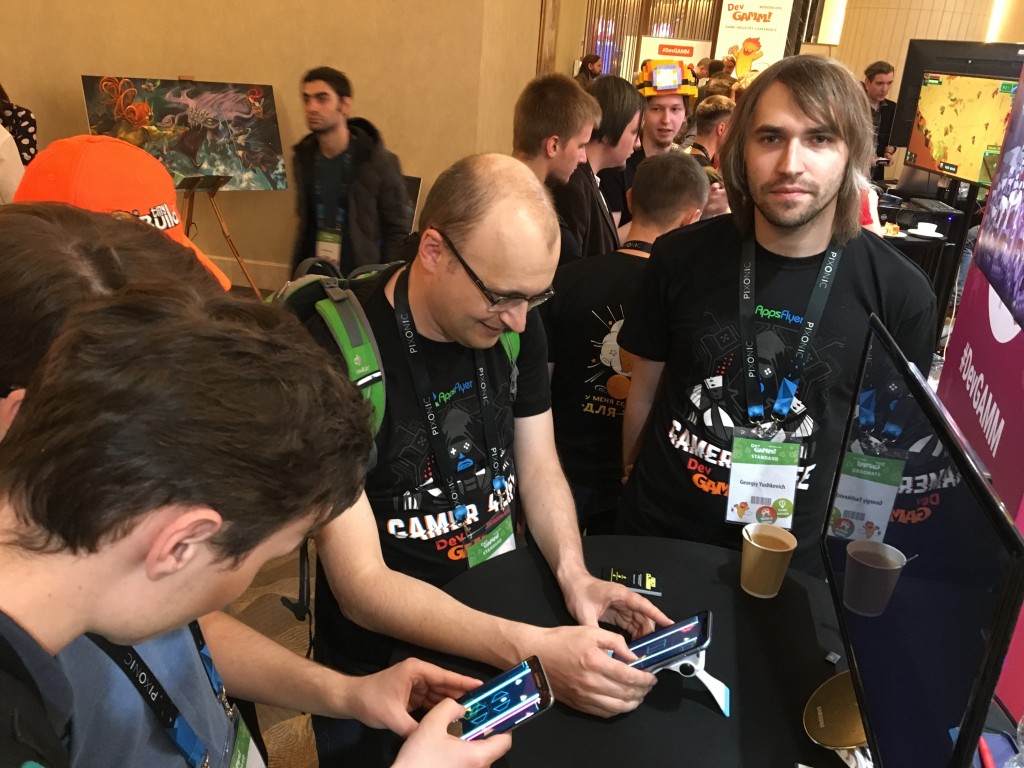 The showcase went pretty good, too. We received tons of positive vibes about our game, from players, publishers, and in between. Some even said that Neon Climber is in top-5 mobile games of this DevGAMM. So cute! The only complain we have is about timing – the final list of games that will participate at DevGAMM was announced only 2 weeks prior to conference itself. And a major part of this time frame are holidays in Russia. So we almost burned our asses in a hurry to make promo materials (especially that huge poster).

Now, we need to do our homework based on showcase feedback, and drive further. And I can’t shake the feelin’ that something big is gonna happen very soon…just hope it will be a good thing.